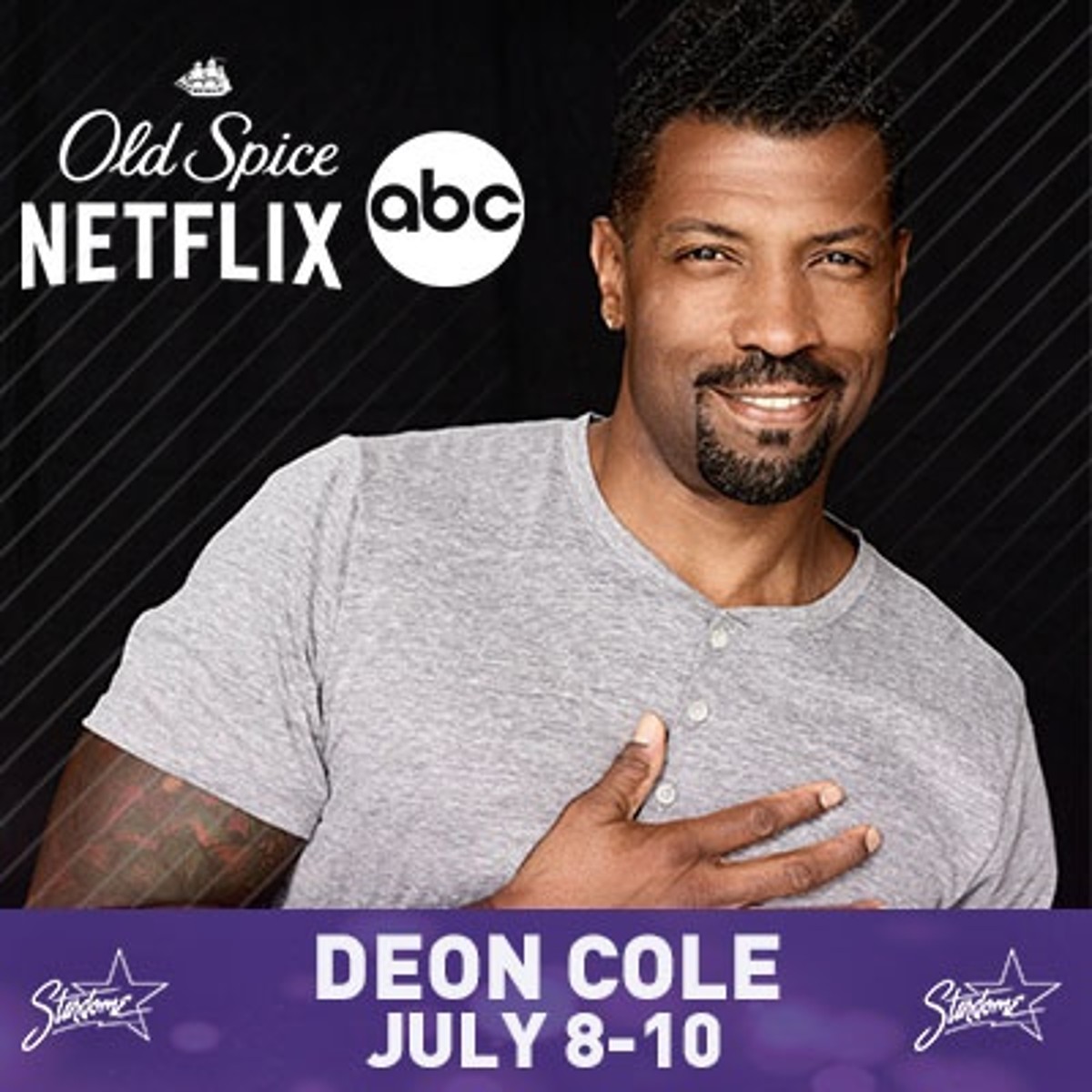 Deon Cole is a comedian, writer, and actor, who can currently be seen as Charlie on ABC’s BLACK-ISH and Freeform’s GROWNISH. For his work on BLACK-ISH, Deon won Outstanding Supporting Actor in a Comedy Series at the 51st NAACP Image Awards, in 2020, and at the 52nd NAACP Image Awards in 2021. Deon can currently be heard as the voice of Dave, for Dreamworks Animation’s Netflix series, KIPO AND THE AGE OF WONDERBEASTS. Previously, he starred as Detective Daniel “DJ” Tanner on the TBS comedy ANGIE TRIBECA opposite Rashida Jones. In standup, Deon’s latest one-hour special for Netflix, COLE HEARTED was recently released after the success of his appearance in THE STANDUPS, also for Netflix. His previous one-hour special, DEON COLE’S: COLE BLOODED SEMINAR was shot for Comedy Central. His stand-up documentary, WORKIN’ IT OUT, recently debuted exclusively on Netflix is a Joke’s Youtube channel, and has garnered 6 million views on social media, and 1.4 million views on Youtube alone.