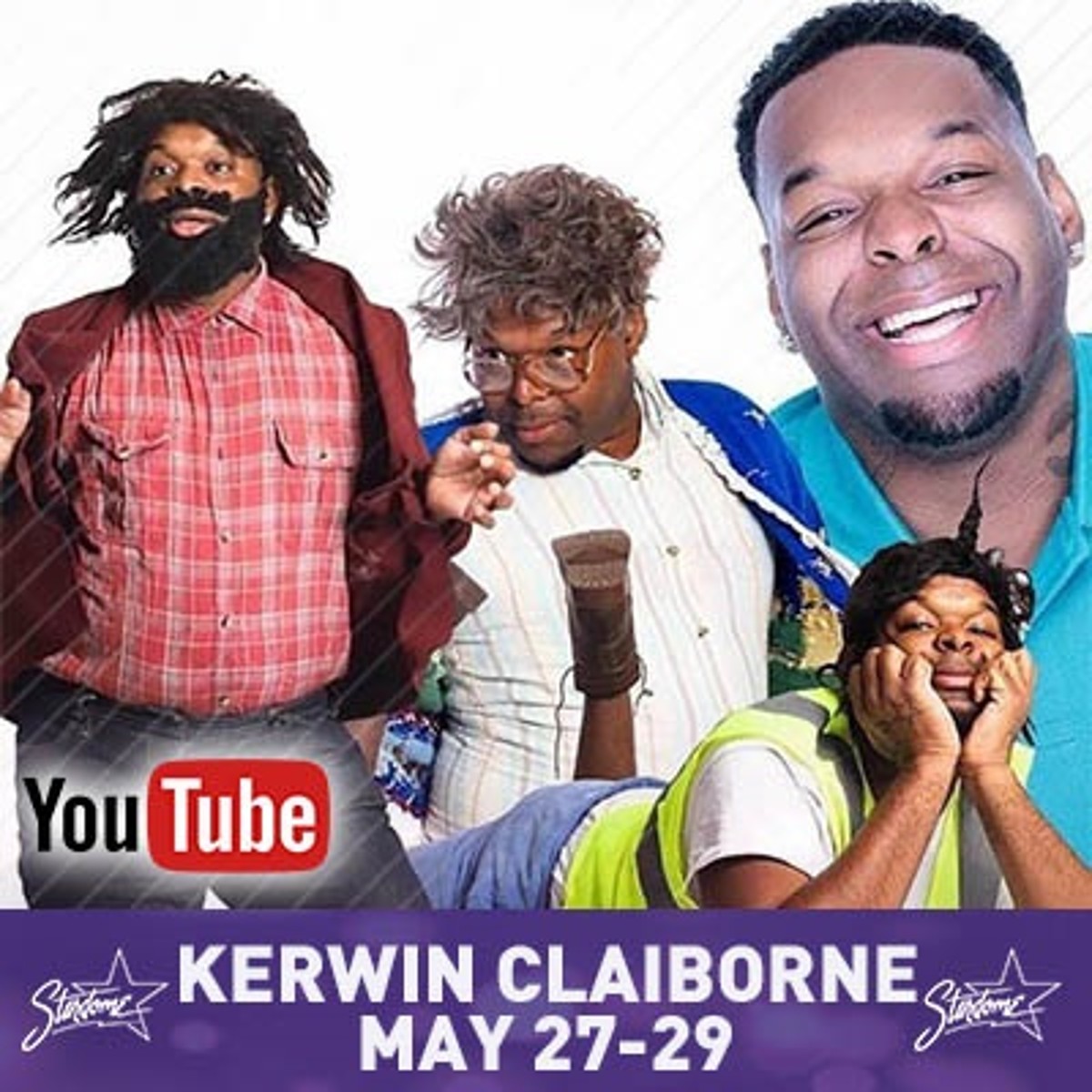 Kerwin Claiborne has just begun his own comedy production called “Don’t You Do This To Me” which has sold out every venue thus far. Some of the venues that have sold out are The Joke Joint Comedy Club (Houston), Heyenas Comedy Club (Dallas), The Comedy Zone (Charlotte), Looney Bin (Little Rock), Uptown Comedy Club (Atlanta) Chuckles House of Comedy (Memphis) and The Comedy Club of Jacksonville, just to name a few. Kerwin’s hard work and eager approach to his craft have successfully launched him to stardom. His internet personalities, such as Ms. Mary, Uncle Leroy and Miss Keisha have made it easy for everyday people to relate. Kerwin Claiborne is ready to introduce himself and his many internet characters to the world.