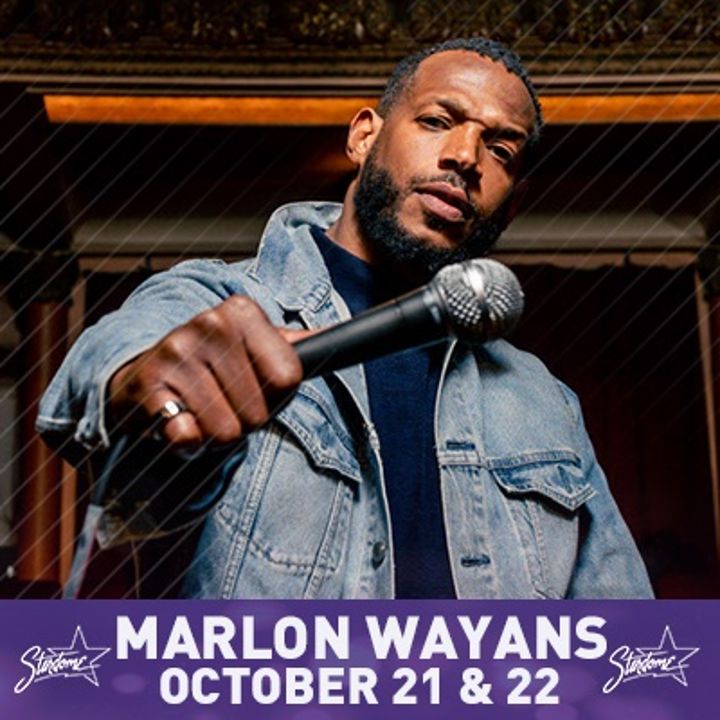 Marlon Wayans is an actor, producer, comedian, writer and film director. His films have grossed more than $736-million in domestic box office and $1-billion in global box office. As a standup comedian, he is selling out nationwide and adding shows every weekend. He hit a career milestone with his highly anticipated first-ever stand-up comedy special “Woke-ish” which premiered on Netflix in February 2018.