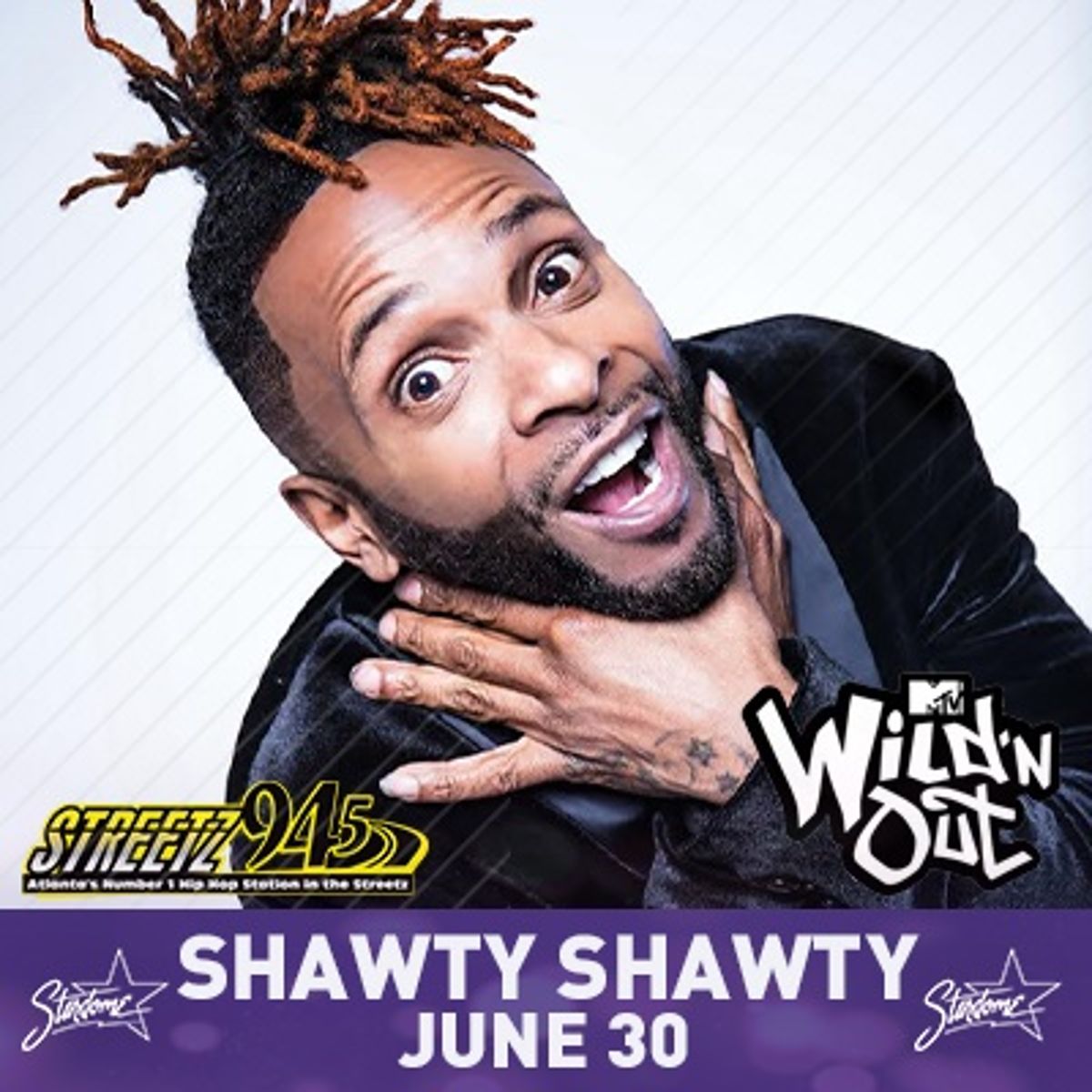 Shawty (also known as Shawty Shawty) is an American comedian,  host and actor, best known for being one of the recurring cast members on Wild ‘N Out.

Shawty is currently the radio co-host on Atlanta’s #1 Morning Radio Show; Streetz Morning Takeover. He’s also appeared in several movies and shows such as Comic View and Showtime at the Apollo.

Shawty is one of the industry’s most raw, exciting, and highly energetic comedians. His resume is full of most of his lifetime achievements to impress the industries of comedy and entertainment.