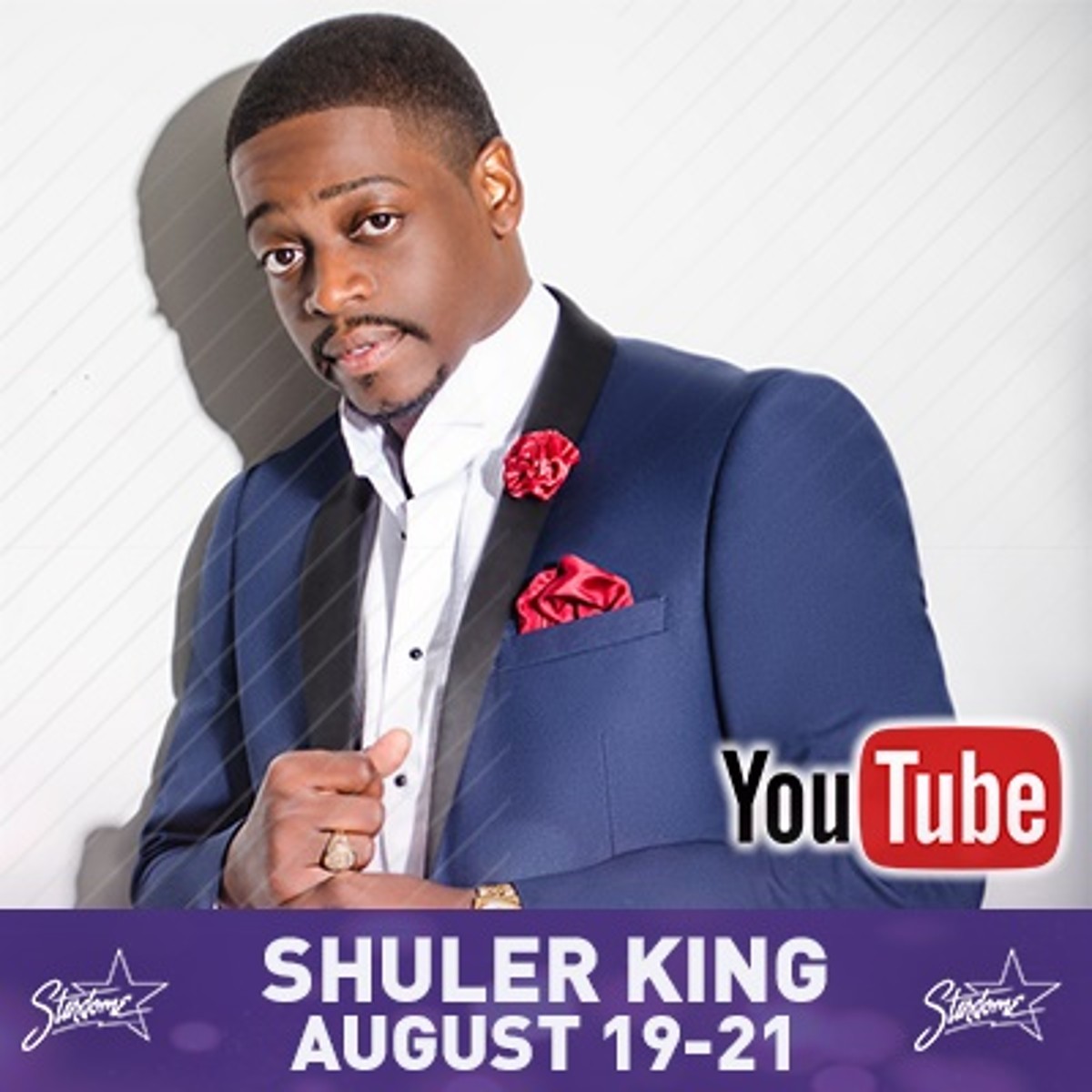 King has opened for some of the most notable and talented comedians and comediennes in the industry.  He credits his parents strict yet loving upbringing, his harsh surroundings growing up and the state of the country today with giving him his comedic style, which he describes as RAW.  King says “Comedy isn’t about being happy all the time. Comedy is just as much about pain that people endure.  When you hear 20,000 people in an arena laugh at a joke it’s because they all can relate to experiencing that same pain”. His comedy career began while he was a Freshman in college, after he took the stage for the very first time at the NCO Club on a military base and the rest is history. King is one of the most energetic rising comedians in the business.