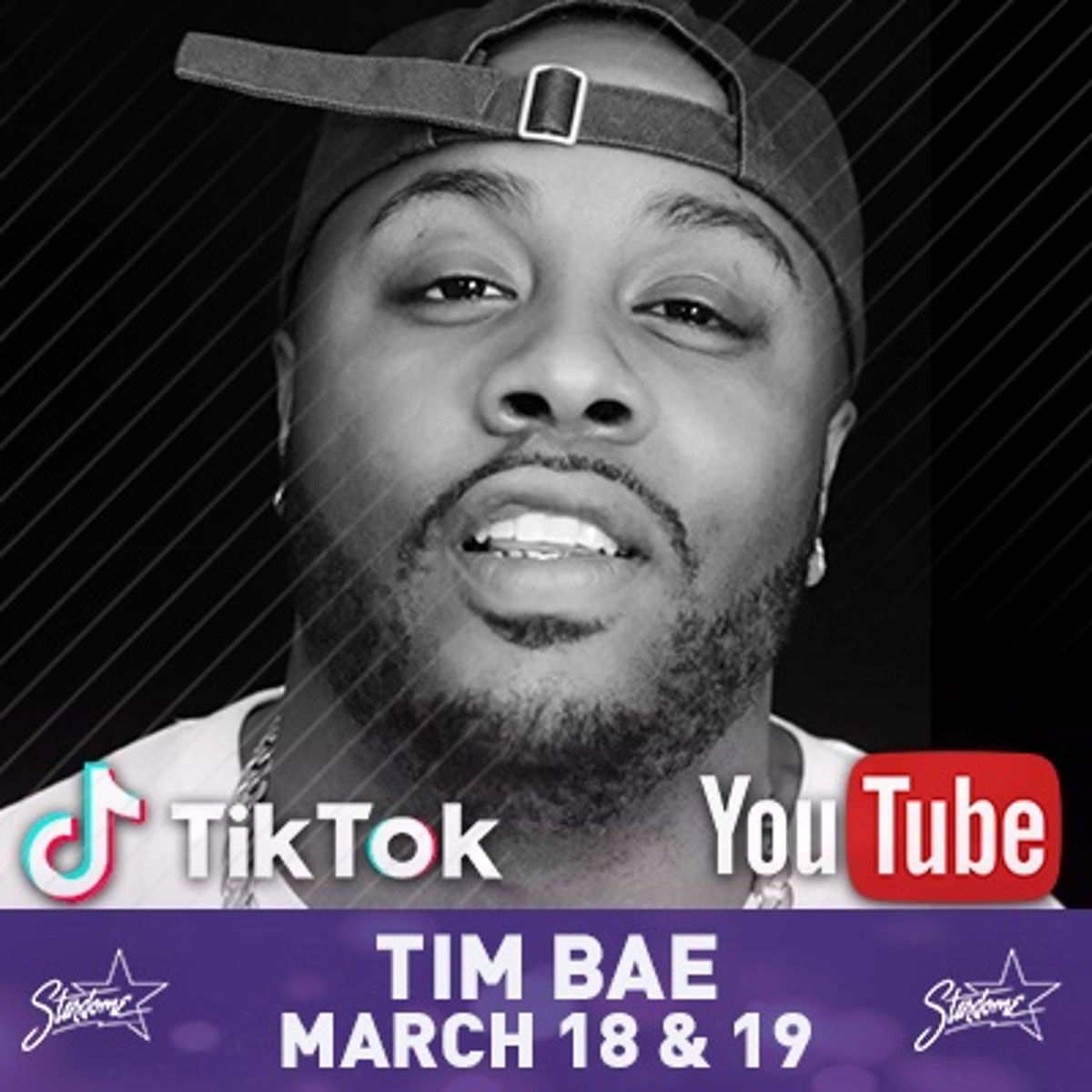 Tim Bae is an American joke artist and web character situated in Houston. He stands up parody in numerous clubs in the Houston region, particularly the Jackson satire club. In addition, Tim transfers numerous satire plays on his Instagram and Youtube channel.

Tim Bae has acquired numerous supporters and fans over the recent years. Tim calls his fans Bae Hive. He acts in numerous spots and even visits across North America.
Who is Tim Bae, otherwise known as Tim Scott? Tim is a humorist and web character who transfers clever recordings on the web. Tim Bae normally does parody plays claiming to be a lady.Tim Bae is the web name of the entertainer. He utilizes the name of all his web-based media records, and his genuine name is Tim Scott.