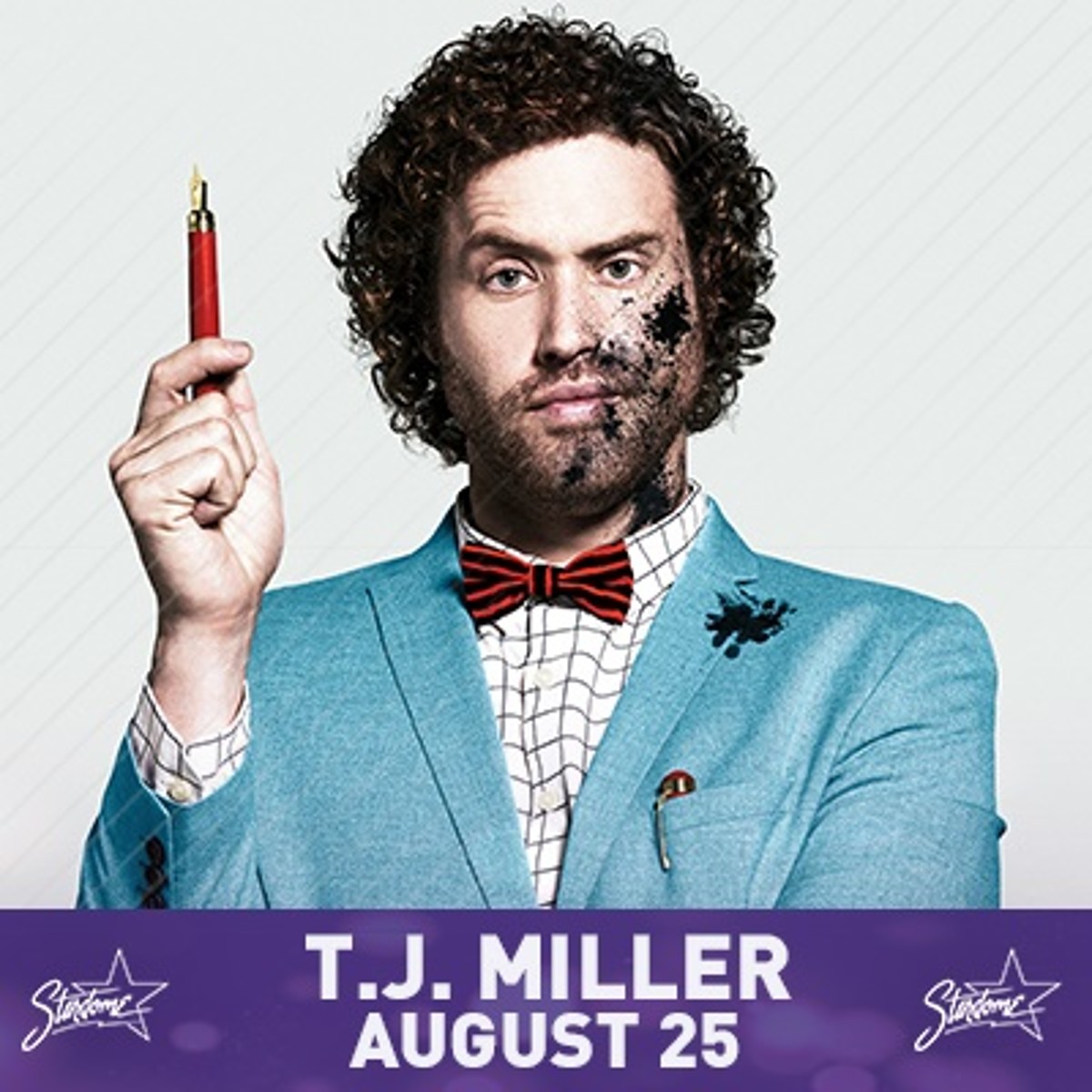 T.J. has been in over 25 major studio films- more than Fabio (and HE was in Sharknado 5: Global Swarming) including CLOVERFIELD, SHE’S OUT OF MY LEAGUE, Mike Judge’s EXTRACT, SEEKING A FRIEND FOR THE END OF THE WORLD, ROCK OF AGES, Jack Black’s GULLIVER’S TRAVELS, OUR IDIOT BROTHER, YOGI BEAR 3D (Ranger Jones, his greatest role to date), UNSTOPPABLE, GET HIM TO THE GREEK, SEARCH PARTY, THE GOODS: LIVE HARD, SELL HARD, and finally his good friend Jay Baruchel’s GOON: LAST OF THE ENFORCERS.
Most recently, T.J. was the star of OFFICE CHRISTMAS PARTY, opposite Jason Bateman and Jennifer Aniston, i-R0ck in READY PLAYER ONE directed by Steven Spielberg, & DEADPOOL 2. T.J.’s latest films are UNDERWATER opposite Kristen Stewart which is a Twentieth Century Fox disaster thriller that is the perfect full circle return to his roots in Cloverfield and THE STAND-IN opposite Drew Barrymore, an official selection for the TRIBECA FILM FESTIVAL, cancelled due to the pandemic and 2020 generally being a fuckstick of a year