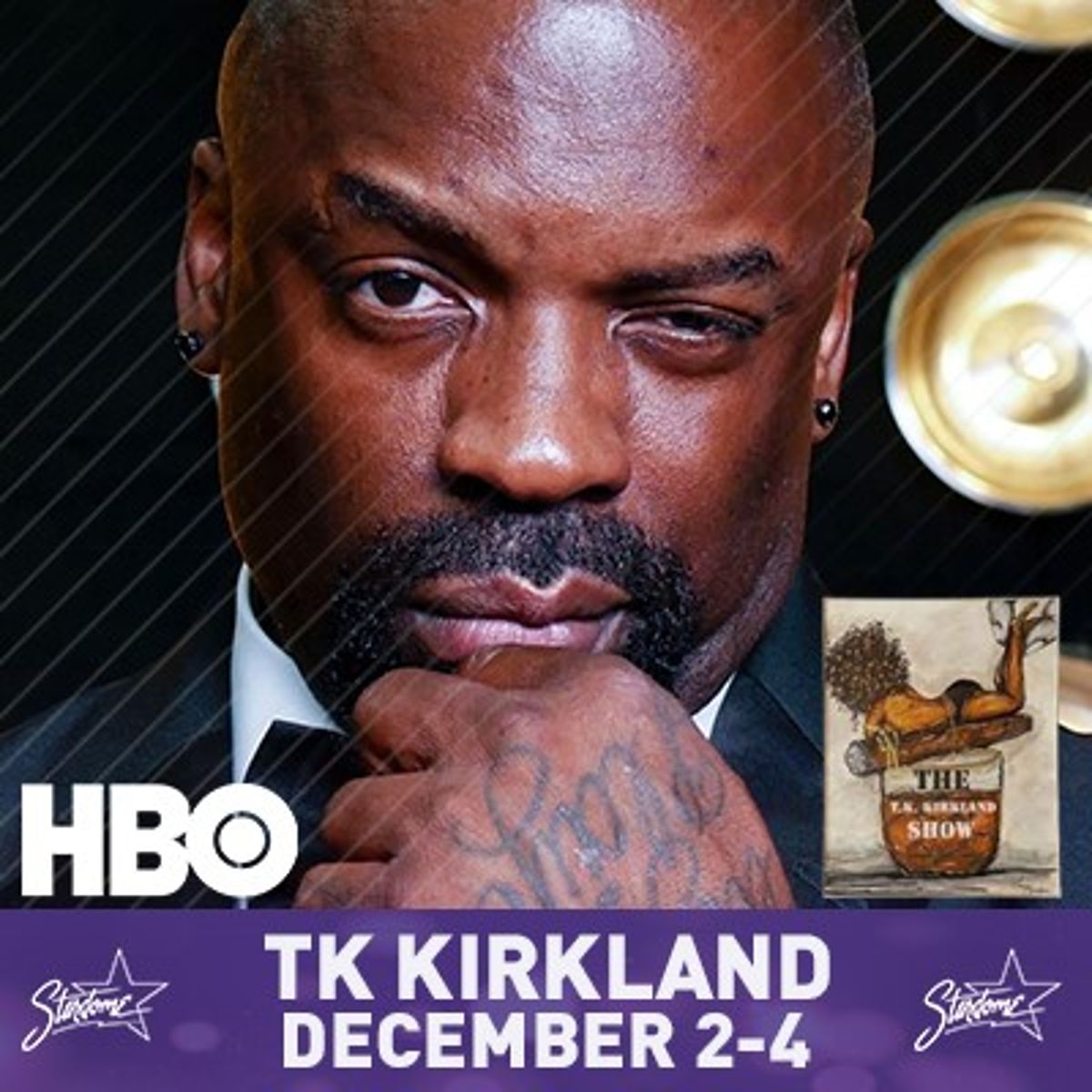 It has been often said that TK’s comedy circuit has been the best kept secret for over several decades. In addition to maintaining a robust schedule of sold-out live performances at theatres, concerts and comedy clubs TK is a regular featured guest on television, podcasts, local, and syndicated radio shows across the nation. Some of his notable appearances include: VLAD TV, Hotboxin’ With Mike Tyson, The 85 South Show, The Breakfast Club, and Drink Champs.