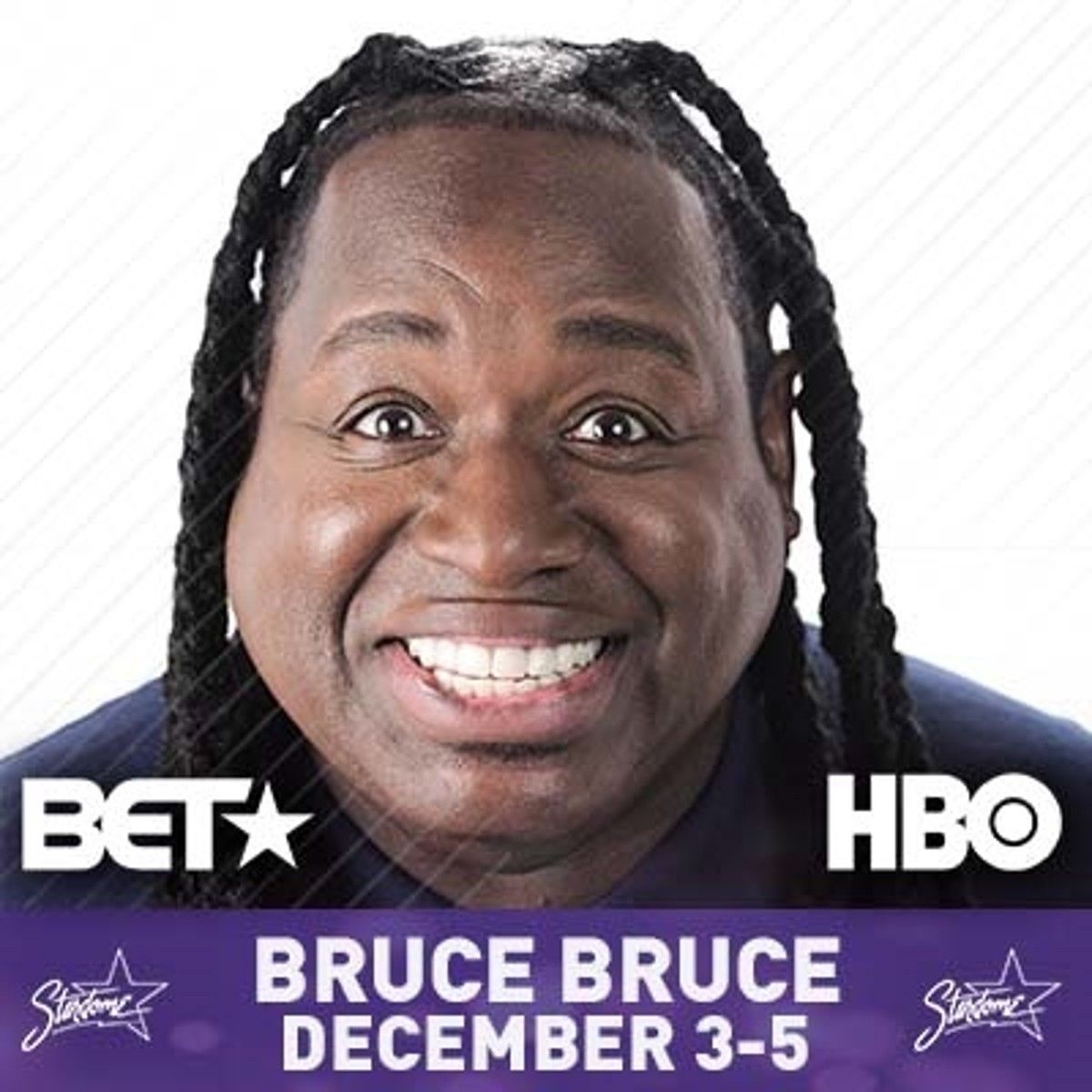 Bruce Bruce is a name synonymous with keeping audiences rolling with laughter thanks to his captivating improv skills and larger than life comedic style. Bruce's steady style of comedy has been showcased across the country and he has been entertaining audiences young and old and of all backgrounds for years. His wit spontaneity and dazzling personality set him apart from other standup comedians. Although Bruce is known for his adult comedy he prides himself on not using vulgarity to win a laugh and is no stranger is winning over new audiences with every appearance he makes. From his role as host for two seasons of BET's "Comic View" to his many appearances on tv and film Bruce is clearly a comedian that has found his mark in the business. On the feature film front Bruce made a cameo in the HBO Films feature Idlewild and appeared in the Larry the Cable Guy-starrer Larry the Cable Guy: Health Inspector. He also appeared in the comedy Who's Your Caddy as "Golf Ball Eddie."