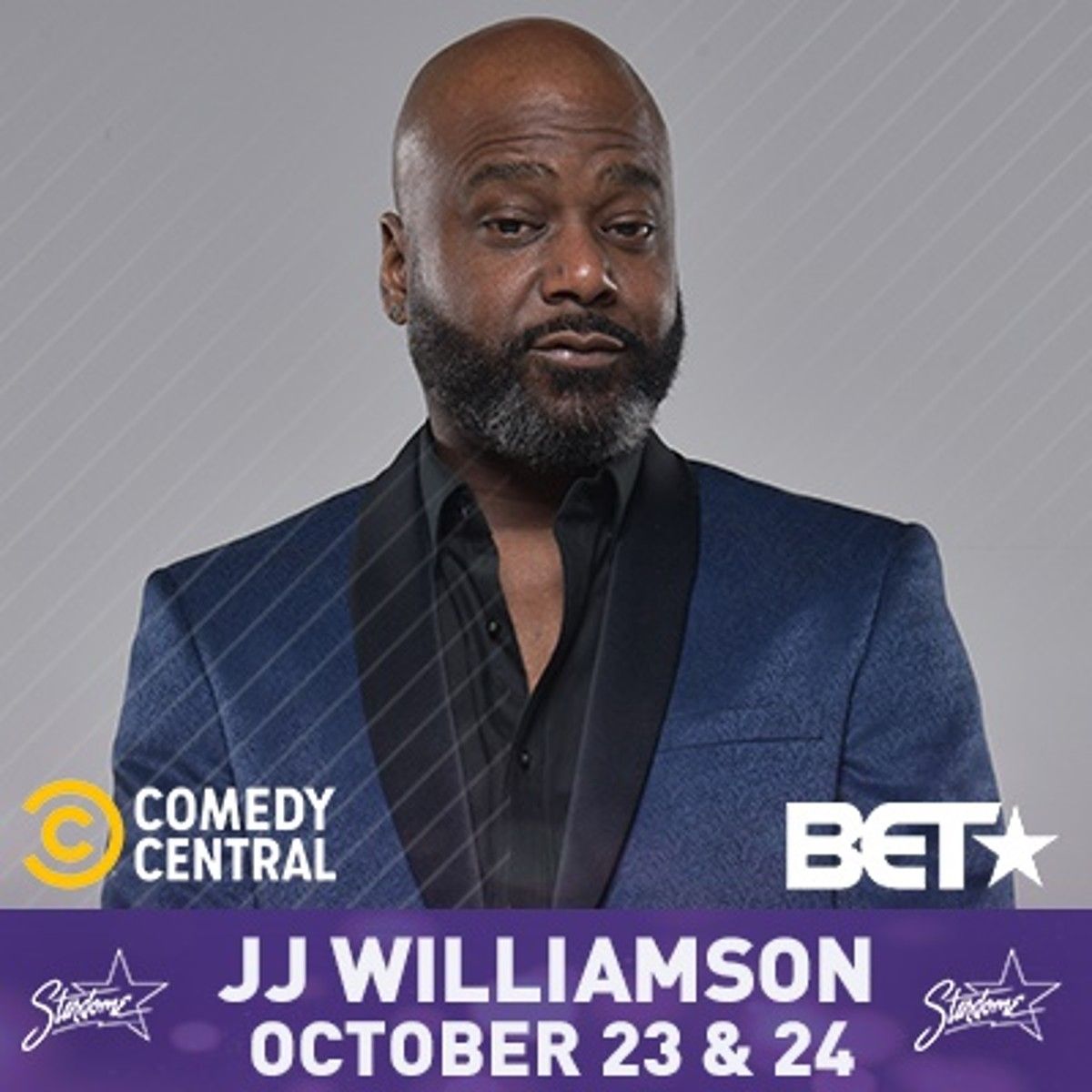 J.J.’s devotion to his art has indeed been rewarding. He has worked with comedy giants such as Chris Tucker, D.L. Hughley, Rickey Smiley and Bruce Bruce. He has electrified stages across the country with Cedric “The Entertainer” during summer tours and also graced the stages and entertained thousands at numerous popular venues such as the Los Angeles Improv, Miami Improv, the Chicago House of Blues, Caroline’s of New York, the Comedy Store of Los Angeles, the Universal Amphitheater of Los Angeles and the Palace Theaters in Cleveland and Columbus, Ohio and MANY MORE