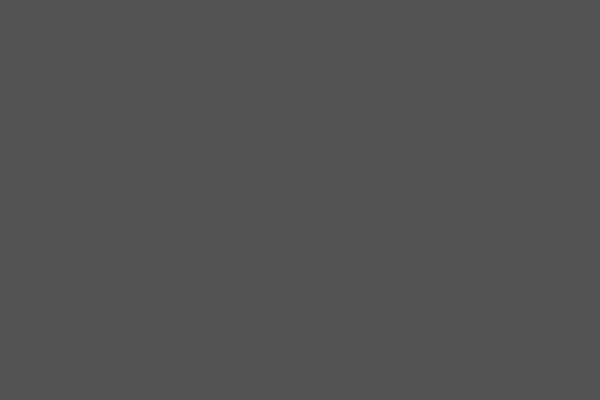 John Paul Morgan. known as the “Ragin Cajun” was raised in New Orleans, Louisiana. The cultural, political and economic diversity of that city laid the groundwork for his development as a standup comedian. John has headlined comedy clubs all over the world. John's confident demeanor and honest approach to life is refreshingly original. John dares to talk boldly about real issues. Whether he is speaking about children or relationships, his comedy comes from the heart. So whether it's a specialized group or a night at the comedy club, this Ragin' Cajun is as sweet as a honey glazed ham and as hot as a Tabasco chili pepper.