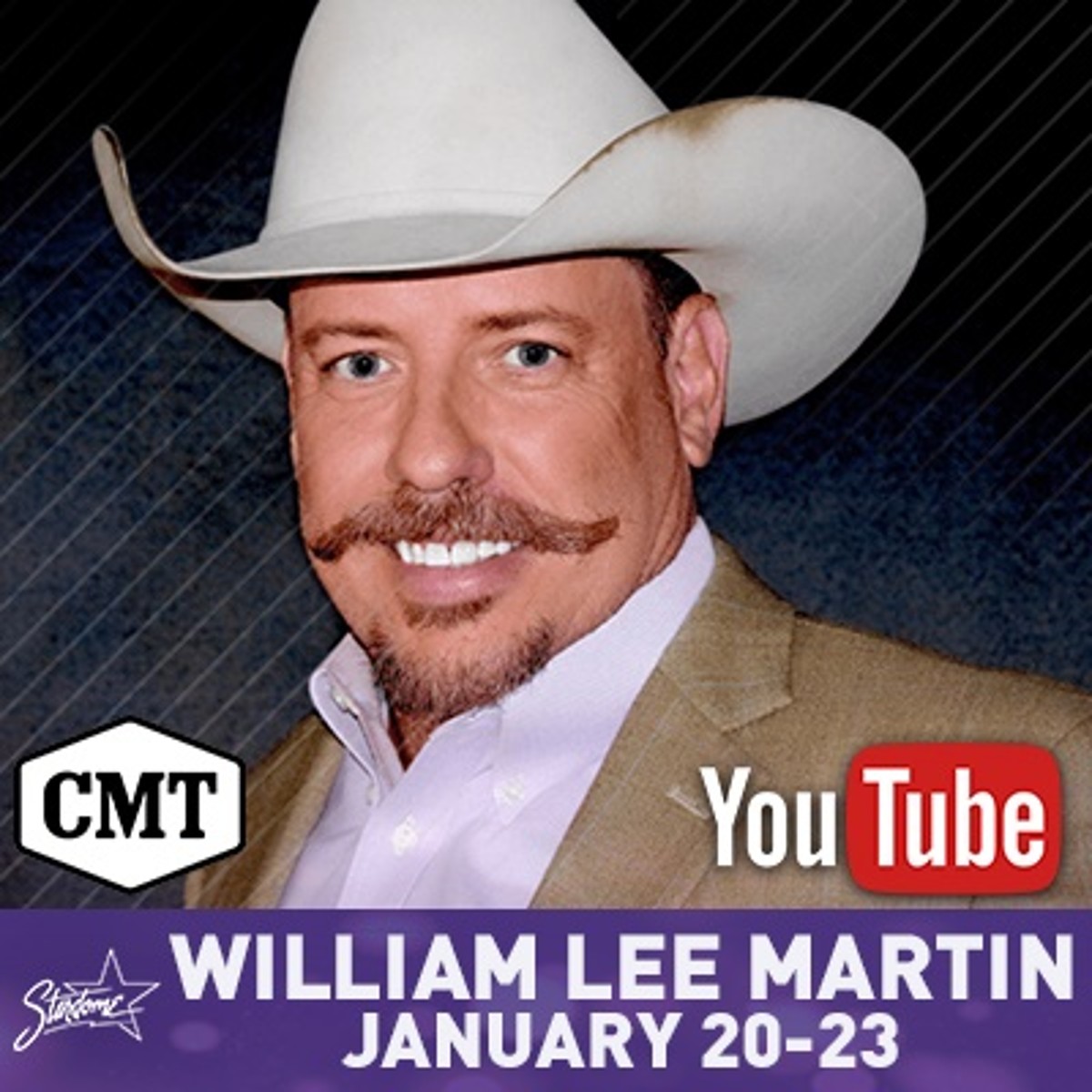 Rising quickly to the role of headliner for some of the most prestigious clubs including the Funny Bones, Improvs, Catch a Rising Star, Loony Bin, Carnival’s Punchliner and becoming a regular in Las Vegas, William Lee first hit the stage under the lifelong nickname his grandfather gave him, “Cowboy Bill”. He has also entertained our troops overseas and toured with other country stars like George Jones, Brad Paisley and all four of the Blue Collar guys. Despite the success, William Lee once again made wholesale changes in life and career in 2017 including cleaning up his act, dropping the moniker, Cowboy Bill and getting his first movie role in the film, 300 Savage.